Clients choose RocJo Productions to help them make smart choices when planning their events from selecting the right venue to coordinating a seamless program. They rely on RocJo Productions for its experience and creativity to produce a spectacular event that their guests will talk about for years.

It’s why companies and organizations have trusted Joe Rocco and the RocJo team for the past 25 years to plan and execute affairs, events and shows of all sizes. 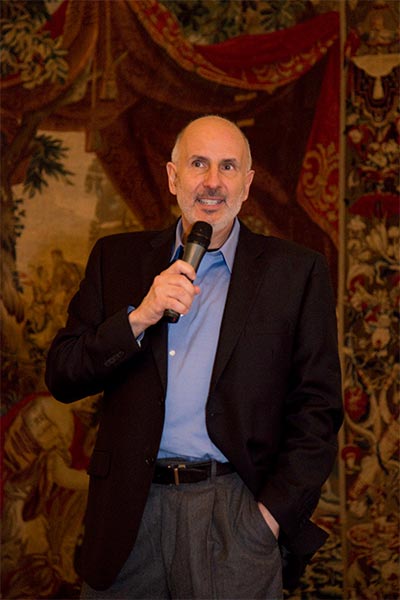 The team at RocJo Productions listens to its clients to help them make smart choices when planning their event. From selecting the proper venue to coordinating a seamless event, companies and organizations rely on RocJo Productions for its experience and creativity.

The result is a spectacular and memorable event. 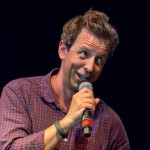 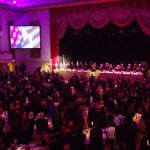 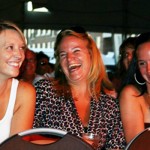 Laughter at the Newport Comedy Series 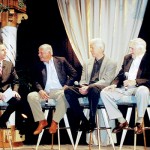 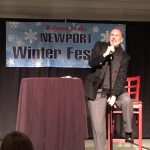 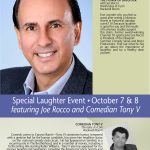 Joe lectures on the Health Benefits of Laughter at the prestigious Canyon Ranch in Lennox, MA

It’s why companies and organizations trust Joe Rocco and the RocJo team to host and produce high profile affairs and events including: 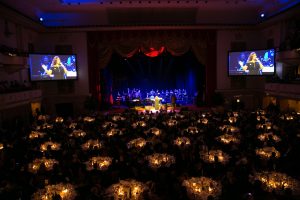 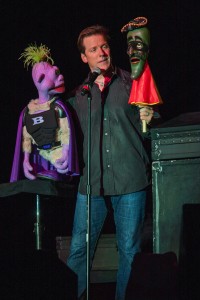 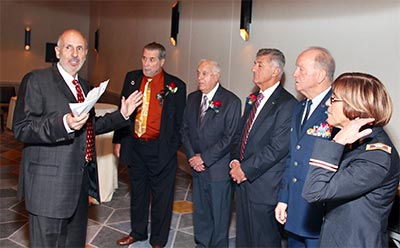 Artists We Have Worked With 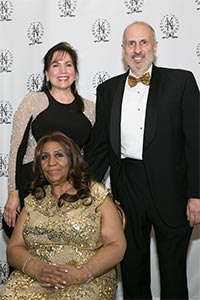 Thank you very much for great weekend with the 25th reunion of the 1975 Red Sox. It was a terrific event for the Mashantucet Pequot Tribal Nation and Foxwoods.

Thanks for producing another wonderful 24 Karat Club gala, from booking and arranging everything for Aretha Franklin to the very last detail…Your expertise
has made our members and guests completely satisfied!

I've attended five events where you have been Master of Ceremonies and they all have been spectacular.

Joe is a man of unusual ability and impeccable character. For 12 years, he gave his unqualified support to the Massachusetts Chapter of the National Italian American Sports Hall of Fame. He produced and directed our induction banquets, which honored a who's who of Boston area sports personalities. Thanks to Joe and his team, all of our affairs were produced flawlessly and highly successful.

We have honored notables including Dan Marino, Terry Francona, Tedy Bruschi and Mario Andretti. Joe's integrity and hard work will benefit any organization selecting him and his team to provide its production services without reservation.

—Ernest O. DiSaia, Chairman of the Board, RI Italian American Hall of Fame

Thanks again for the impeccable work done for us on Saturday at the New York Hilton and our annual gala. It was fabulous
Cheers!

Thanks again for a great experience. We enjoyed working with you and your team immensely.