Book a Comedian or Sports Personality

RocJo Productions and Joe Rocco, founder and president of the Newport Summer Comedy Series, can acquire the ideal hilarious standup comedian or for your property, corporate event, private party or fundraiser. The comedians are from a roster of the finest and funniest headliners in America. Most have appeared in major motion pictures, The Tonight Show, Late Night with David Letterman, Conan, Jimmy Kimmel Live on Comedy Central and Showtime specials. 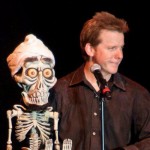 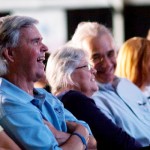 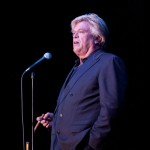 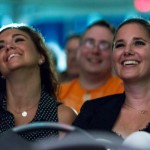 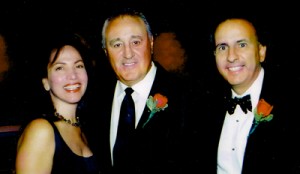 Celebrity athletes including popular former Red Sox, Bruins, Celtics and Patriots can enhance any event as guest speakers and for meet and greet opportunities with your guests. When Foxwoods Resort & Casino needed to stage a memorable night for their special customers they turned to RocJo Productions and its team for affairs including… 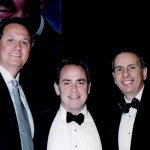 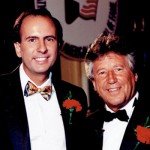 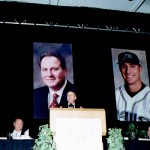 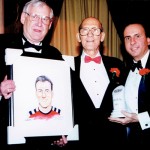 Comics & Personalities We Have Worked With 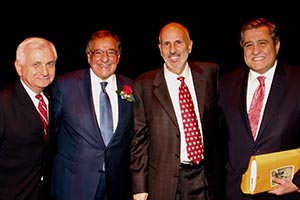 Thank you for making our comedy series such a success. Working with you and the talent of comedians who you book for us is a joy. Our guests laughed from beginning to end.

People loved the show. Don from Nationwide was so very pleased with things and was grateful that I had contacted you to help us find a comedian for our show.

Joe, the comedians you booked for us were wonderful. The show went off without a hitch and we had a full ballroom. We are definitely looking to do more comedy nights in the future. I will be in touch… What a success!

Tim, my boss, was very pleased with the comedian you booked for us. He was amazing. Everone enjoyed the show. It was a true pleasure to work with you. Thank you so much!

Just a quick note to say – Ray Harrington was FABULOUS tonight. Ended with a full room – tons of laughter! Perfect. THANK YOU!

I appreciate all your hard work on the recent O’Jays performance in NY city. I look forward to working together again soon for your next search for headline talent. You are one of the good guys Joe!