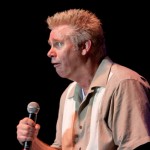 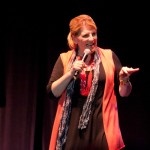 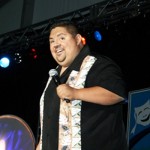 The laughter returns to the Newport waterfront each summer. Visit NewportComedy.com to check out the lineup of hilarious performers for the upcoming season!.